Over the past few years, we have witnessed a dramatic change in the process of teaching and learning at the university. Safe spaces, banned books, multiple new pronouns, and canceled speakers are now commonplace at most learning institutions. An effort to keep students “safe” by removing the possibility of hurt feelings, perceived microaggressions, or emotional trauma has trumped the pursuit of knowledge. The objective of truth, or at a minimum inquiry, itself has stagnated in deference to the possibility of causing a student to have to rethink their firmly held beliefs.

A recent opinion piece on The Chronicle of Higher Education titled The Purpose of a University Isn’t Truth. It’s Inquiry. contrasts the difference between truth and inquiry. Further, the author asserts that academic freedom organizations such as FIRE, Hetrodox Academy, and The Academic Freedom Alliance would be better served and draw a more diverse audience by focusing the discussion on the process of inquiry and critical thinking rather than a pursuit of truth.

The author argues that truth, as a concept, is “not a stable enough category to bear the weight of higher education’s entire mission.” Instead, the author states that critical inquiry may be a better and more robust benchmark to use as a goalpost in the academic setting. Critical inquiry “seeks to cultivate habits of mind that go beyond mere curiosity about the world. It combines creativity, experimentation, and evaluation in an ongoing, iterative process. It can encompass the full range of learning, teaching, and research activities on college campuses, from experiments in particle physics to orchestra rehearsals of Brahms’s concertos.” In my opinion, this concept sounds like what we are looking for in education, except for the fact that the whole purpose of critical inquiry is to find the truth. If you allow for truth to be something other than the main objective of learning, then you fail to educate. Rather than working towards what they deem a possibly impossible truth, the authors argue that focusing on critical inquiry would also allow for a broader range of ideas, theories, and discussions. In an effort to be more welcoming to a more diverse audience, the authors are willing to abandon the pursuit of knowledge altogether. 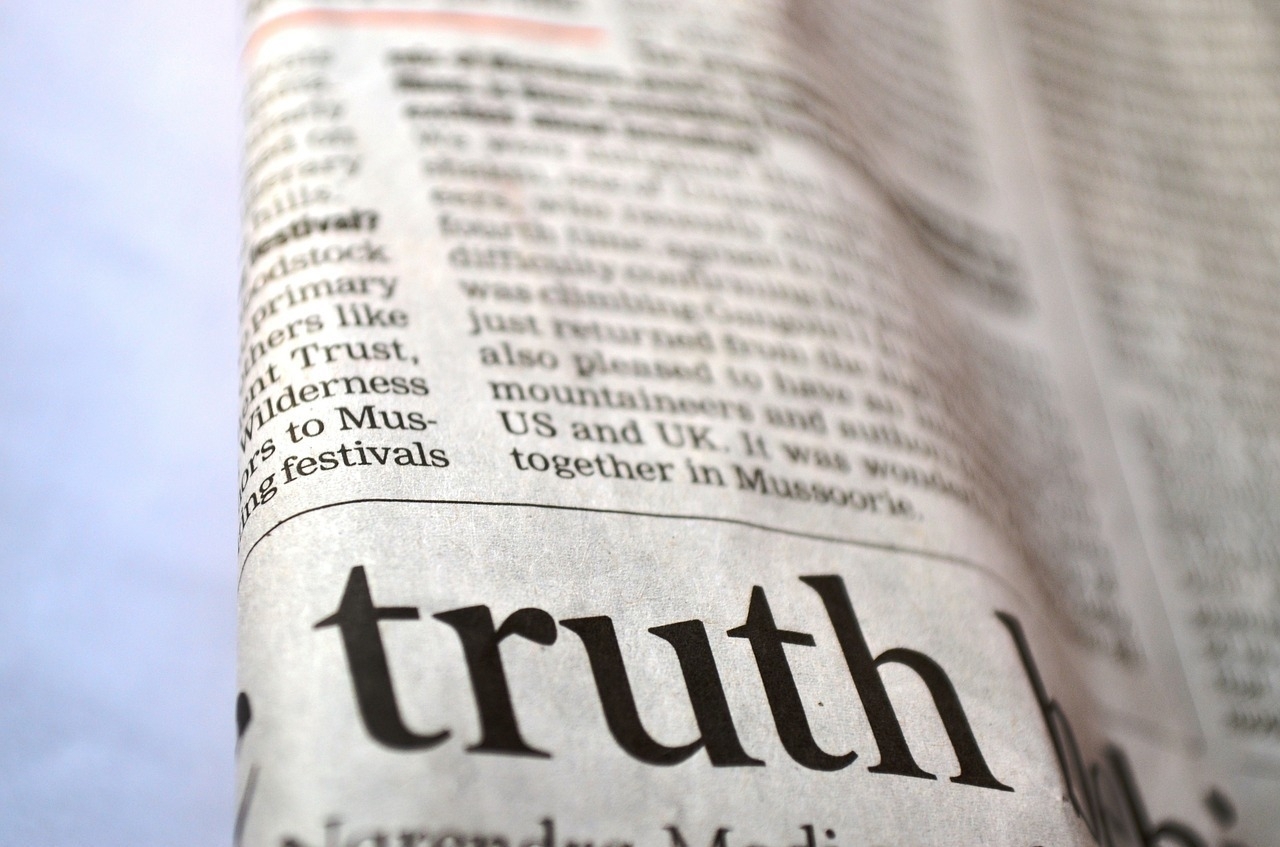 Banning books in schools presents more significant problems than simply not adequately preparing students for college. A recent article in Inside Higher Ed highlights a few of the possible outcomes of banning books in high school, including lack of college readiness and a stifled passion for reading. The report focuses on the efforts of conservative groups to ban books that do not fit their conservative worldview, including books like Gender Queer: A Memoir or Stamped: Racism, Antiracism, and You.

While the topic presented is critically important to the future of our free society, the author falls short by making the discussion more about conservative politics than the banning of books. The reality is that both the far right (as noted in this article) and the far left have been busy banning books. Teachers in California, for example, were barred from using To Kill A Mockingbird, The Adventures of Huckleberry Finn, and others in lesson plans in an effort to keep students from harm.

In context to education and a free society, the goal of this article should not be to point fingers or take sides but rather to be unified in the concept that banning books is generally a bad idea. History has shown this to be true. Words are not violence, and books are not triggers. We need to encourage students to read books of all perspectives. More importantly, we need to encourage students to read books that challenge what they think, to force them to explore their preconceived notions and ideas. Educators cannot do that if the very books they need to expand the minds of their students are not allowed in their curriculum. Further, sheltering students from the realities of the world by not allowing them to read conflicting or unpopular views will not prepare them for life. This problem is not a problem of left versus right or conservative versus liberal, this is a problem of freedom versus censorship and right versus wrong. 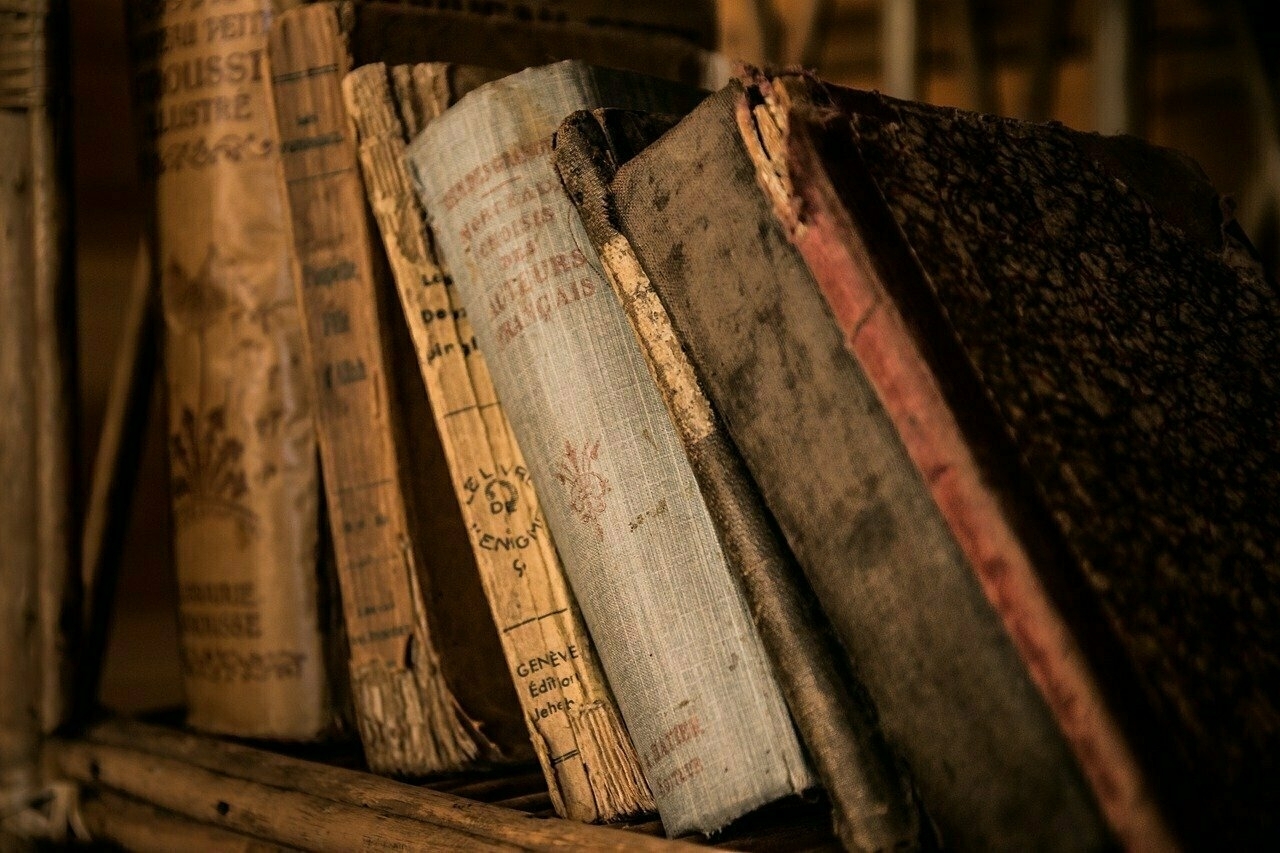 Is Gainful Employment the only Metric?

This linked article on the Biden Administration’s intent on bringing Obama’s Gainful Employment rule back into play for for-profit universities is fascinating. As a general rule, these universities have had a history of not making the gainful employment standard. This situation leaves students in debt and without the salary necessary to repay their debts. This problem also leaves taxpayers holding the debt when the students can’t repay it.

Protecting students is essential, without a doubt. Making sure that they get the education they pay for and then translate it into increased income is an integral part of that equation. However, this article overlooks some critical facts in discussing the details of the rule. For example, the article points out that the for-profit universities that this rule targets only account for “5 percent of students in higher education.” Given this minimal impact, I wonder if this rule is going far enough or possibly targeting the wrong group of educators with penalties.

Under the new legislation, “all institutions would have to report how their programs fare in comparisons of students’ earnings with their debts, though the penalties would apply only to career programs and those offered at for-profit colleges.” If 95 percent of students attend non-profit public institutions, wouldn’t targeting those institutions be more impactful? Why target a fraction of the institutions accountable for helping students rack up debt.

I am a supporter of higher education in all forms. Colleges and universities have real value and provide students with much more than a simple debt to repay. Much of the value received by students is intangible. You cannot simply boil education down to the salary received by the student post-education. An educated population has a more significant benefit than simply higher salaries. This legislation tries to solve a problem by looking at one factor out of many. Doing so reduces the value of education to nothing more than dollars and cents.